How Huptown is Rethinking the Gig Economy 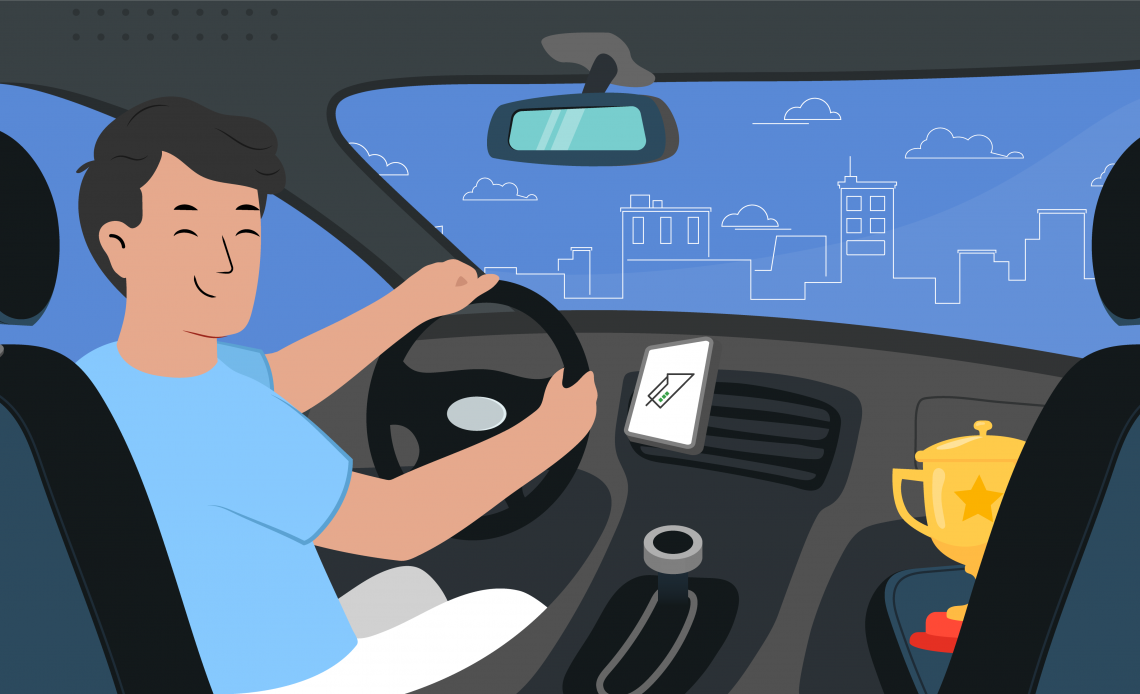 The gig economy is a convoluted space because participants such as drivers usually work under opaque platform rules, poor conditions, and often with lack of rights.

The result is low morale, poor loyalty, and bad deal for customers.

So much has been said about these conditions over the years but much remains to be done.

At Huptown, our values do not align with the current form of the gig economy because they do not support our commitment towards people and the future of mobility.

In months ahead, we will be championing new ideas aimed at improving engagement with our partners especially drivers, but a number of measures are already in place in lieu of our launch.

Death of the zero-hour

For many decades, zero-hour contracts have been the norm in the gig economy because they often come with independence and flexibility for workers and employers, but zero-hours are controversial because they usually clash with employment laws and individual rights such as minimum wage and work life balance. Huptown is committed to a non-zero-hour contract employment design with our minimum guaranteed hours supported by a long-term engagement plan that will guarantee job security for our drivers over time.

In the gig economy, platforms usually reward drivers with time based promotional incentives and while such system usually provide benefits to drivers, the benefits are often based on short-term thinking that crowds out driver’s motivation in the long term.

The increasing reality of multi-aping by drivers also complicates current reward systems by making drivers run after cash benefits from platform to platform. This continues to raise safety and loyalty concerns and is not how the future of work should be designed. At Huptown, we have devised a point system that lets drivers accumulate points for every satisfactory trip that they complete. These points are accumulated and can be redeemed for a host of benefits such as discount on hire and reward insurance and even getting paid training to become an Electric Vehicle Technician.

There are more and more benefits that can be redeemed with the Hup-points and Huptown’s aim is to ensure that drivers can be rewarded according to their contributions in the long term.

Private hire driving started a few decades ago as a self-employed vocation, hence, drivers have been historically left to fend for themselves without any community belonging that in turn offers protection, rights, and support.

Huptown’s community-based approach is built around restructuring the old gig-economy system by engaging drivers through collective arrangements and engagement. For example, we are leading the mobility industry by setting up the UK’s first Driver/Management Board that will consist of drivers and members of the Huptown team who will be in charge of representing driver’s interest while helping to resolve matters of driver’s rights.

Gig economy companies and ride-hailing platforms have perfected the system of charging drivers a percentage of the total amount of trip completed. While the system is simple and easy to implement, Huptown is adopting a more holistic payment system that will instead enable drivers to earn what they have worked for while still charging an ultra-low percentage to cover payment processing fees.

This will be supported by our arrangement where drivers will commit particular hours per month and are paid for those hours through our hourly and monthly guaranteed hours.